The forecast for Thursday held true and we were able to commence racing for the 3rd leg of the European Championships today. The winds kicked in around 12pm with a gusty 7-11 knots – enough to get the sailors out on the water for the first time.

The wind was quite up and down over the first race with the small fleet spreading out. Michal Polanowski was able to connect the gusts to take a large win of over a few minutes ahead of Hubert Mokrzycki as the race took over 35 minutes and the course was shortened to finish at the last upwind buoy to keep within the time limits. Christofer Frank and Giuseppe Greco then Sean O’Brien made up the Top 5. 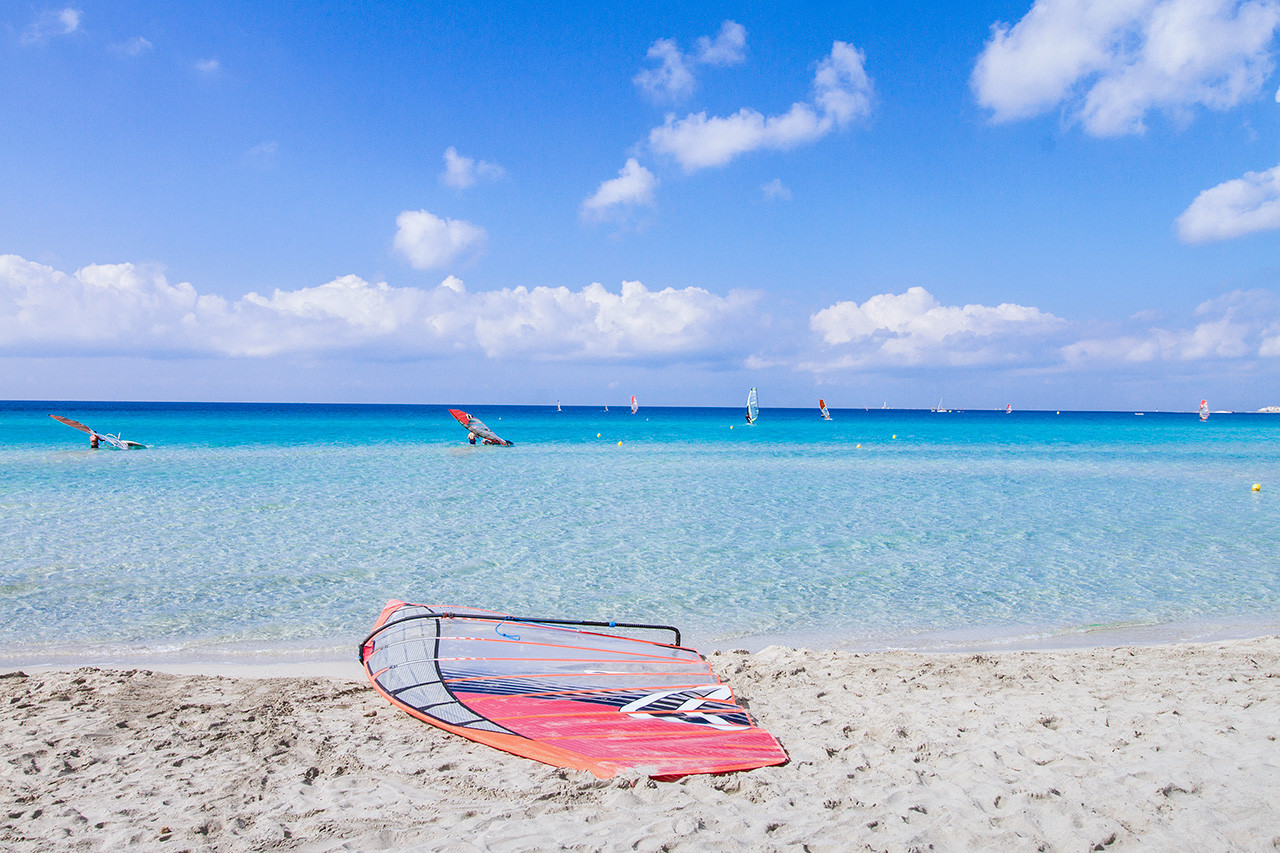 Race 2 was started straight away with a much shortened course and a lit bit more consistent wind sitting around 8-10 knots. Polanowski again dominated start to finish with O’Brien and Mokrzycki taking 2nd and 3rd. The winner out of O’Brien and Mokrzycki for the event will decide who is 2nd for the overall European Title as they are separated by only 1 point. 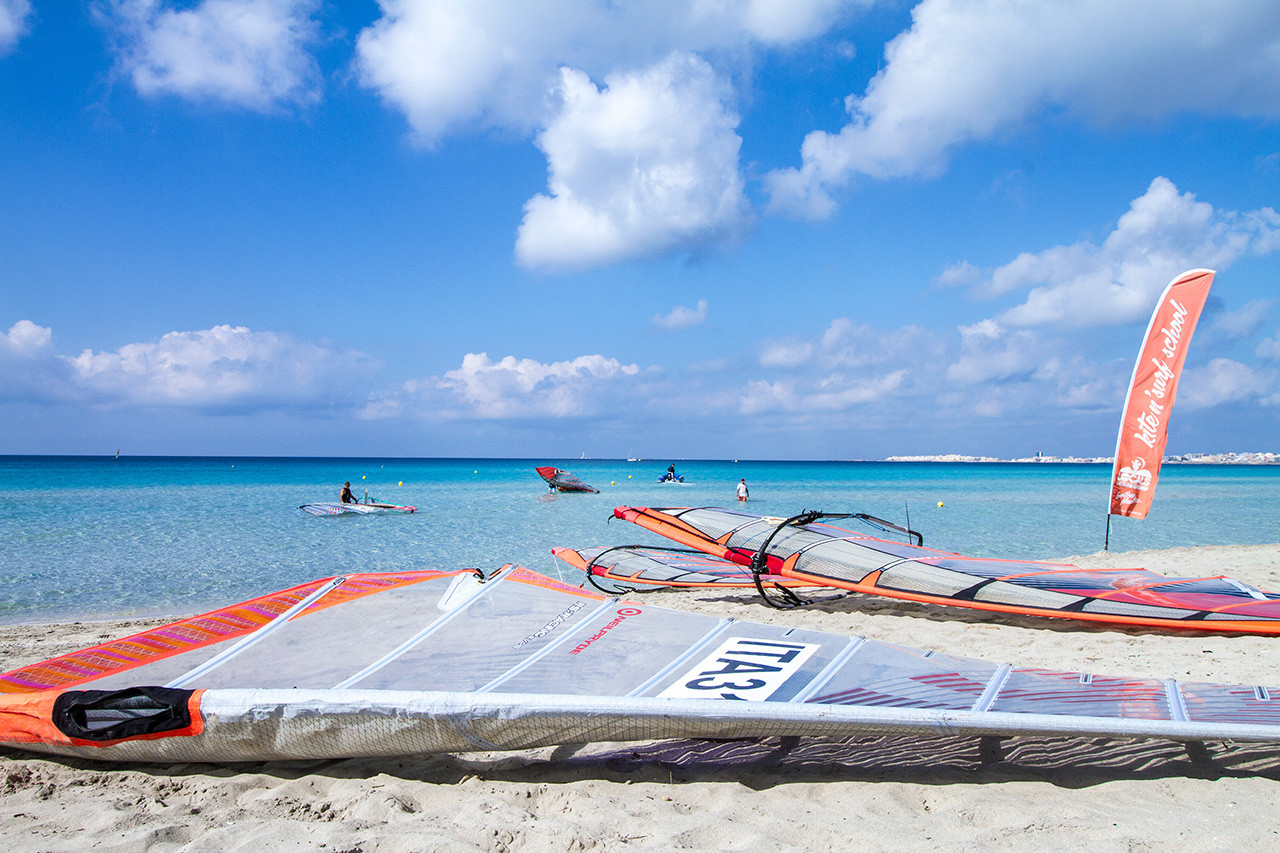 After a short lunch break the sailors were back out on the water for 2 more back-to-back races. The wind was still around 8-10 knots and a little patchy with some sections of <7 knots at times but with the right choices upwind it was possible to keep on the plane. Polanowski and O’Brien took 1st and 2nd again in Race 3 followed by Mokrzycki and Pawel Dittrich. The final race of the day, saw Polanowski take the 4th straight win ahead of Mokrzycki, Frank, O’Brien then Allessandro Giovini from Italy.
A solid first day of racing finishing up around 4.30pm. The forecast is similar for Friday so we will again see some more action.